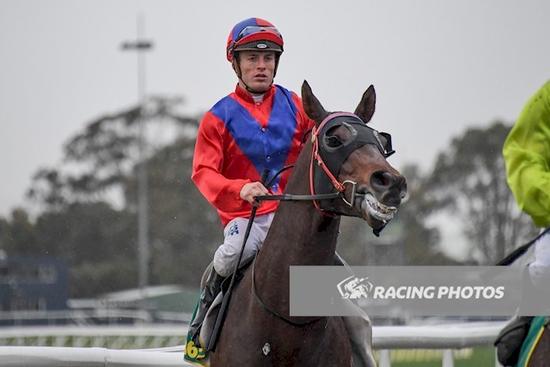 Mamtricol has always had the talent, however, some questioned whether he had the heart early on. Well he’s putting his doubters to shame now as he races in a tough and super consistent manner this prep. He won again at Geelong on the synthetic last week showing them only his rump all the way around the 1300 in good time for class. Ridden aggressively by Jarrod Fry they didn’t even look like getting to him and he had them all well off the bit early on. He has only missed being in the money lately due to bad luck in racing and could have easily won/placed in his last 6 races.

Once again the patience of Team Sell to get the best out of a horse has been proven. Many would have given up but Mick and team quietly kept on working him out and he is now more than paying his way. Based on his last efforts you would think he can get another class or two yet. He is a fair way into this prep now and the team will assess how far to go in the coming weeks.